Let me tell you about how a 3 hour beach day turned into a 14 hour, Florida Keys, Memorial Day Weekend….

I’d been looking forward to the long weekend, especially after a long week of traveling and getting through my first series of workshops in NOLA and Baton Rouge. They really weren’t as terrible as everyone told me, the setup is nothing. It’s basically everything I did for a normal game day with the Squirrels and Redskins. Piece of Cake. The waking up a 5am though? ugh. awful.

I had visited Pensacola the weekend before, as I had a military show to participate in, and an agency to meet with for one of my teammates. I figured, why not?! I’ll just take the weekend at the beach. I’d been researching the area and on the Naval Base is the National Naval Avaition Museum. yes. I’m going. 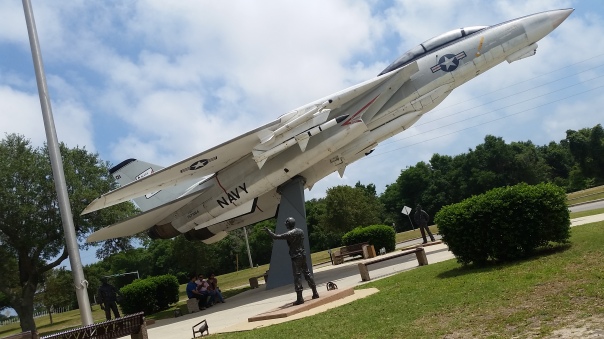 So I drove the 3 hours to the panhandle and straight onto the Base. I passed a cool lighthouse on the way in but went straight to the museum that houses a little squadron known as the Blue Angels, and enjoyed the morning just taking it all in. Its definitely a place I’ll be taking my dad to see when he comes back to NOLA for a visit. I’m certain he could spend the entire day there. It’s even more crowded than the Udvar-Hazy Center at home! 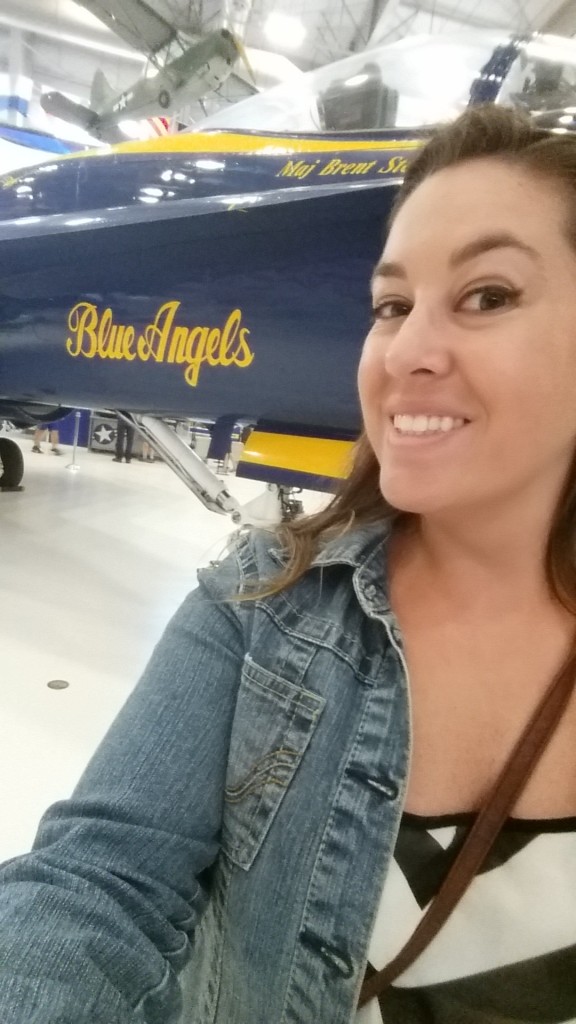 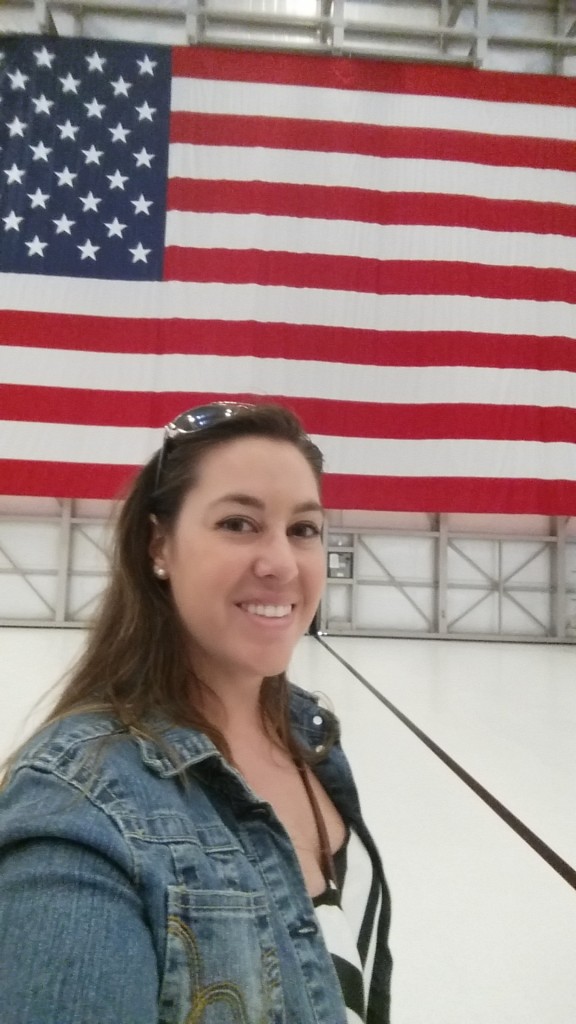 Marine One from the Nixon Administration 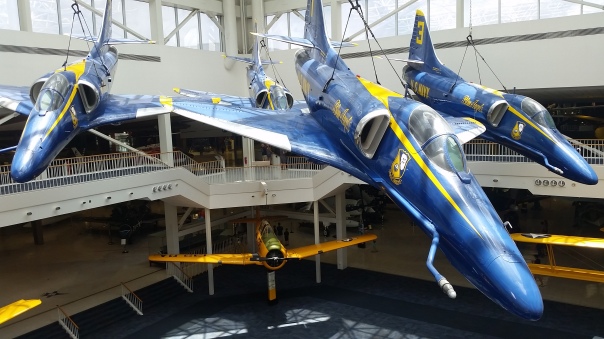 It was eventually time to leave, but not without stopping by the lighthouse to check it out… when else would I be back in Florida anyway!? (nothing like a little foreshadowing, amiright?!) 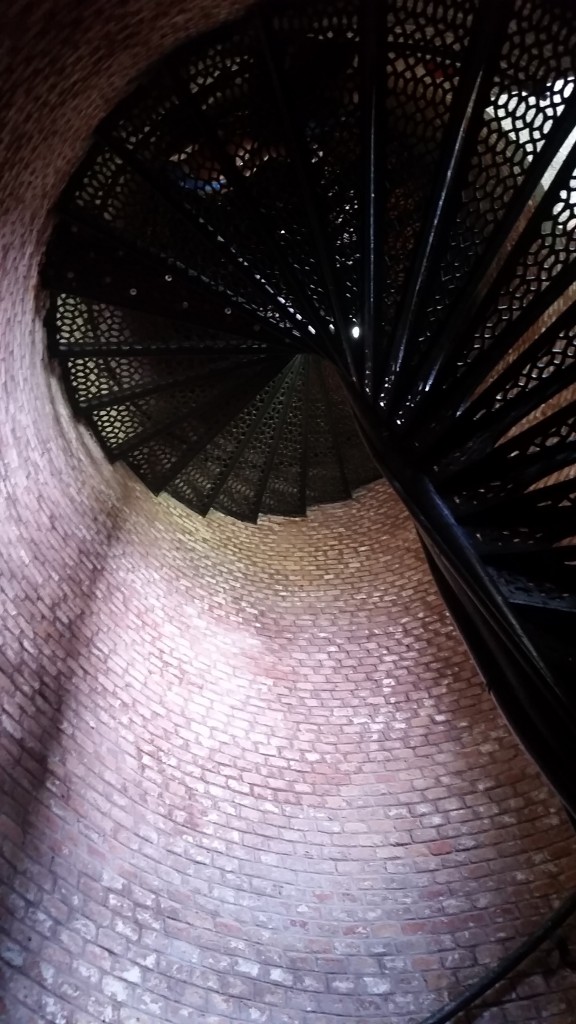 It was a quicker descent, so on to find my hotel, and food I went. I couldn’t decide what I wanted to eat, but had noticed there was a Margarittaville Resort at Pensacola Beach…. Jimmy Buffet has never steered me wrong before!

I was 2 hours closer to my MIlitary Show anyway so that was helpful.

All in all, a lovely weekend.

But now for the good part. I was exhausted after my first two workshops… New Orleans and a total of 59 Travel Agents, and then Break everything down, pack it into the car, drive to Baton Rouge, drink a redbull, unpack the car, set it all back up, take the trainer out for some real Louisiana Crawfish, and then back up at 5am for another training session of 55 agents. 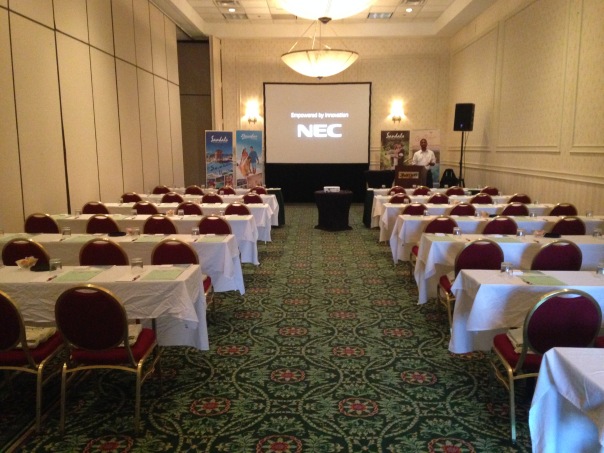 The trainer (from Ochi, Jamaica) decided to stay an extra night and wander around NOLA a little bit, so I of course took him to Bourbon Street on a school night… not like that means anything here. We had to be up early again the next morning to get him to his flight anyway, so I made the decision that I was going to treat myself to a beach day at either Orange Beach, AL or back to Pensacola Beach, FL Saturday and or Sunday. 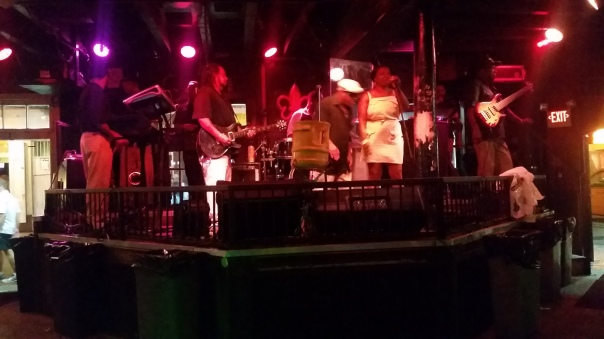 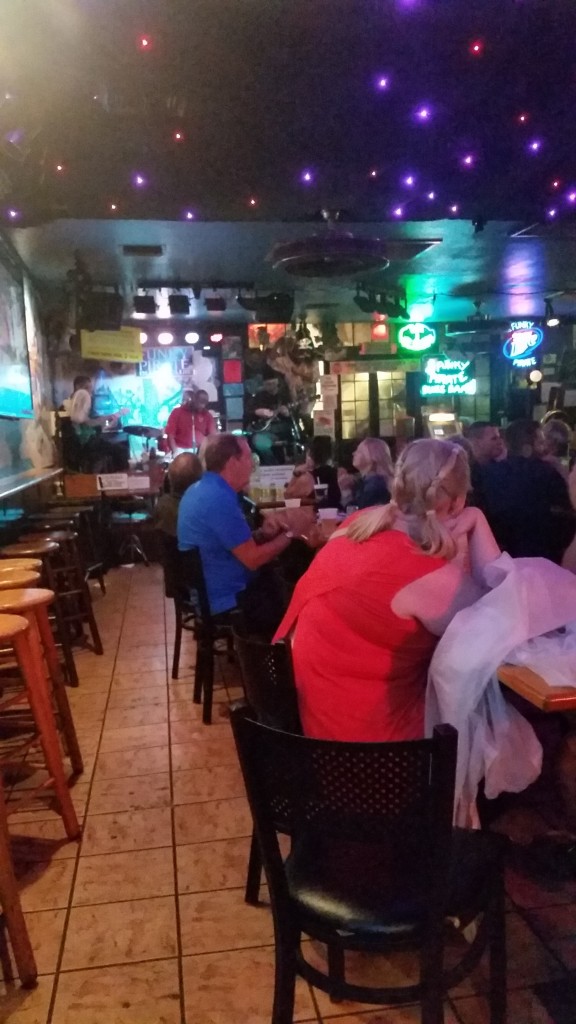 I was having difficulty deciding which beach to go to, so I slept in Saturday morning and leisurely made my way to the car in my bathing suit, with a cute cover-up, a beach bag, my towel, my phone charger, and 2 PB&J sandwiches. I was just getting into the traffic line to get through the tunnel in Mobile, AL when I started talking to Guy.

We had been texting on and off but the conversation wasn’t coming across the way I meant for it to, so I just picked up the phone and called. Long story short, I decided “what the hell, I’m already in the car, and I haven’t seen him since Miami in April. I’m tired of waiting.” so I told him “Hold that thought, I’ll see you in 12 hours”. And on and on and on I drove to Marathon, Florida. Geography lesson of the day: it’s located a little more than halfway between Key Largo and Key West…

Did I have a contact case? nope. A change of clothes? nope. Had I washed my hair in the last two days? nope, but luckily had shaved my legs. Talk about attractive. I didn’t even know how much the Florida Turnpike Tolls were… I had $40 cash andI was just going. F*ck this sitting at home for a 3 day weekend. I’d rather be on a boat.

I arrived around 1am Sunday and by the time Monday afternoon rolled around, I was kicking myself for not leaving Friday afternoon instead. I wouldn’t have left if I didn’t have more workshops going on. It was easy going mornings, no rush to be anywhere, let me just lay on the deck and get some sun, listen to the water and the music. Want to go to Sombrero Beach? suuuuure why not? I don’t have anything else to do today. Guy introduced me to his buddies, and then we met an older couple on the beach who I started peppering with questions. “How long have you been living on your boat?” 3 years. “What do you do when the money runs out?” What money? Anything you need you can get. The boat may be expensive, but living isn’t. There’s always work to do in the area. “What about health insurance?!” We never really worried about it, just don’t be stupid. “What about paying for a cell phone?” I have a basic plan, he has a little more, you make it work. And the most profound “I wish I had figured this out earlier in my life”.

Every morning the sailors turn on what they call “the Net” its basically a morning radio show/update around the Marina; who’s new, what’s happening, anybody buying/selling/trading anything, trivia, fun stuff. Sunday Morning, the quote we were left with was “If you’re not living on the edge, you’re taking up too much space”. I’m getting closer and closer to never leaving. 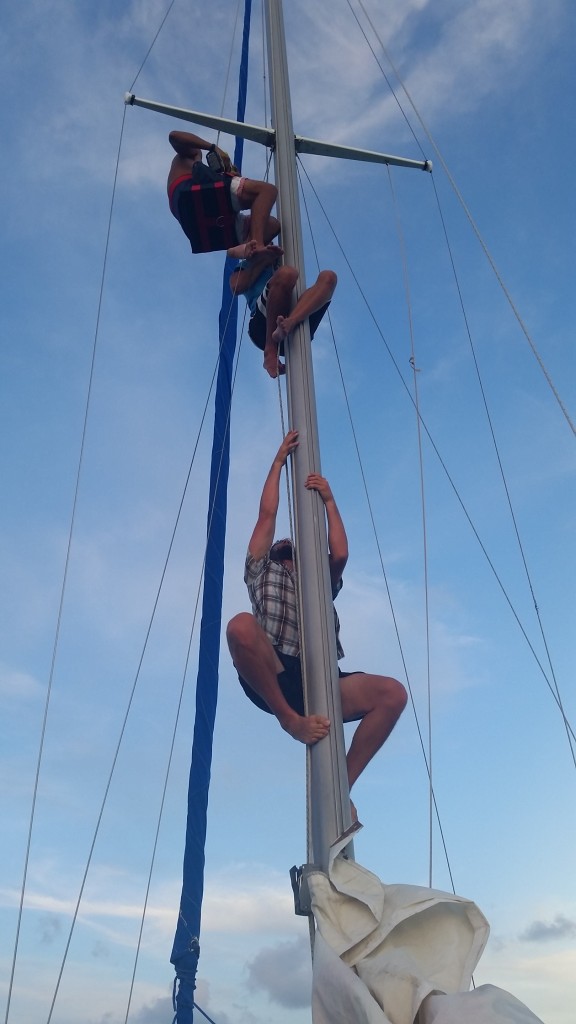 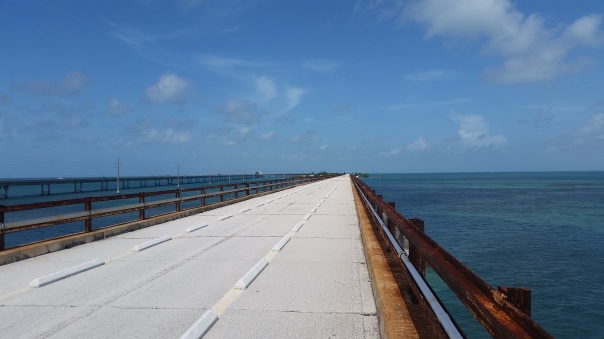 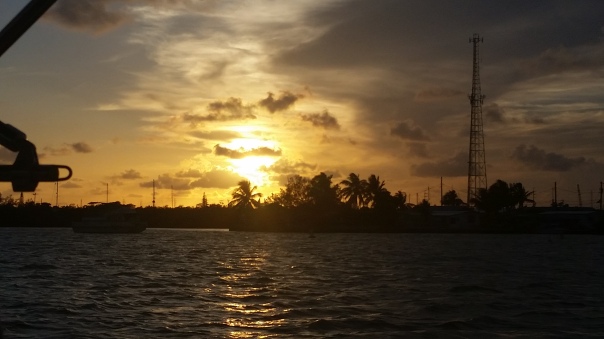 The drive back was a little longer, it took almost 2 hours just to get off the islands because traffic was bumper to bumper. I almost took it as a sign that I shouldn’t leave, and need to just turn around and go back. I’ll figure out the rest later. But I patiently waited my turn and back onto the Turnpike I went. 16 hours later I arrived back in NOLA (4am mind you), took a quick hour and 45 min nap, then got back into the car to drive to Birmingham and Huntsville, AL for more workshops.

I’ve finally had a minute to breathe and all I can think about is “When can I get back to the boat”.